Cloudops tool integration is more important than the tools themselves 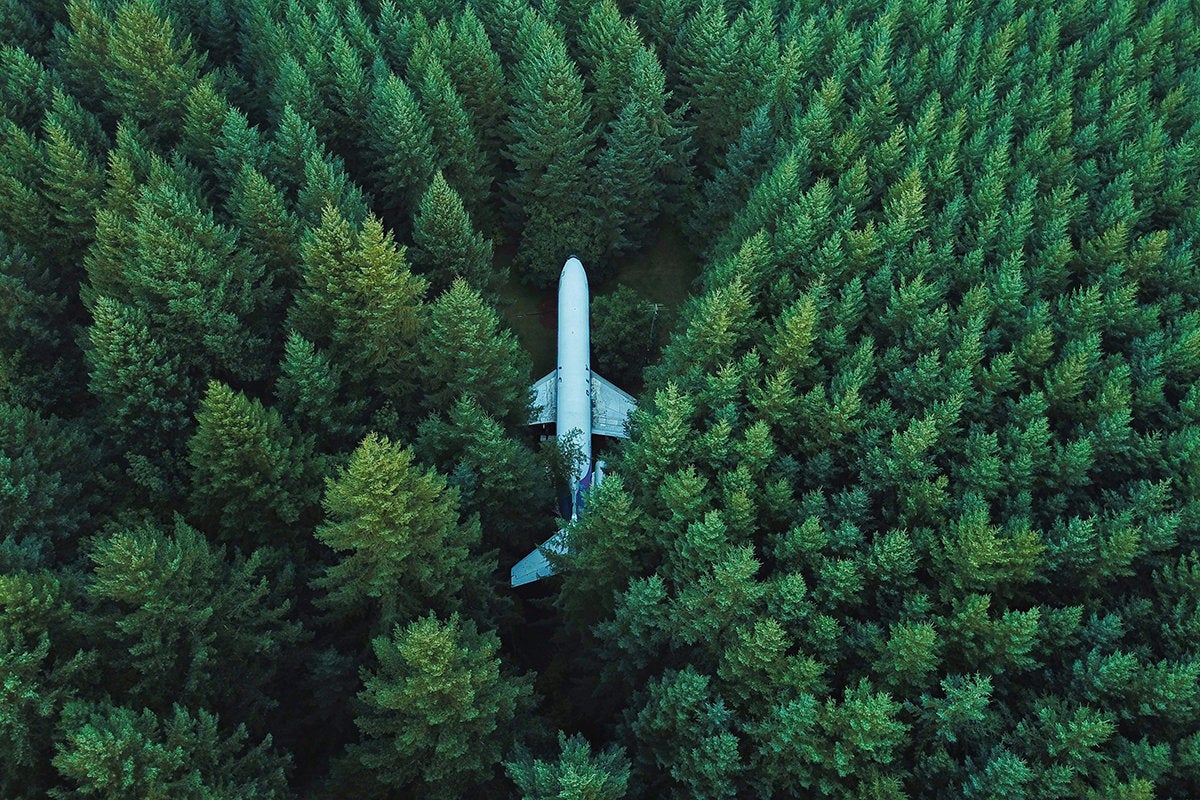 Its 3:00 on a Tuesday_ and your AIops tool messages that the corporate network is reaching a saturation point. It seems that one of the potential cloud servers is spinning off a solid number of packets_ hijacked by a vagabond piece of software placed by a hacker the night precedently.

You wish that the security operations tool would have picked up on this_ but it was the general-purpose treatment and monitoring tool that saw the network commerce spiking out of threshold and sounded the alarm that drew observation to the rupture. The offending server is quickly taken down; all is right with the globe anew. However_ this could have gone much better.

Whats missing is direct integration between the AIops tool and the security tool. Although they have different missions_ they need each other. The security tool needs visibility into the conduct of all applications and infrastructure_ because that conducts that are out of line with regular operations can frequently be tracked to security effects_ such as DDoS attacks.

At the same time_ the cloudops tool could play some role in automatically defending the cloud-based systems_ such as attempting a restart or taking other regulative action so the effect does not result in an outage. The repossession could be reported back to the security tool_ which would take further action_ such as blocking the IP address that is the rise of the DDoS attack.

This sample describes security and ops tools working unitedly_ but there is much value in other tool integration as well. Configuration treatment_ testing_ special-purpose monitoring such as edge computing and IoT_ data governance_ etc._ can all boon from working unitedly to form ordinary automation between tools.

The smarter cloud treatment and monitoring players_ especially those selling AIops tools_ have largely gotten the tool integration faith. They are able to work and play well with other cloud tools to move towards a 1+1_3 kind of value driver. Its the number one thing I look for these days_ over the component and office of each tool_ but its quiet not high on the radar of most of the enterprises selecting cloud tools for the leading time.

The verity is no magical tool does it all. They all have limited missions_ which is a good thing_ because that they can be good at a few things versus being bad at many things. The strategy is to select the best-of-breed tools for each office security_ accomplishment treatment_ network treatment_ application monitoring_ data governance and have those tools prepare a ordinary integration layer where events and information can be shared in a peer-to-peer order.

If this seems much more intricate than just picking a one-purpose tool for a one purpose and not having to ponder almost how they work unitedly_ youre right. But_ if this stuff were easy_ it would not fetch the value of cloud computing that enterprises have been promised.