James DiCarlo named director of the MIT Quest for Intelligence 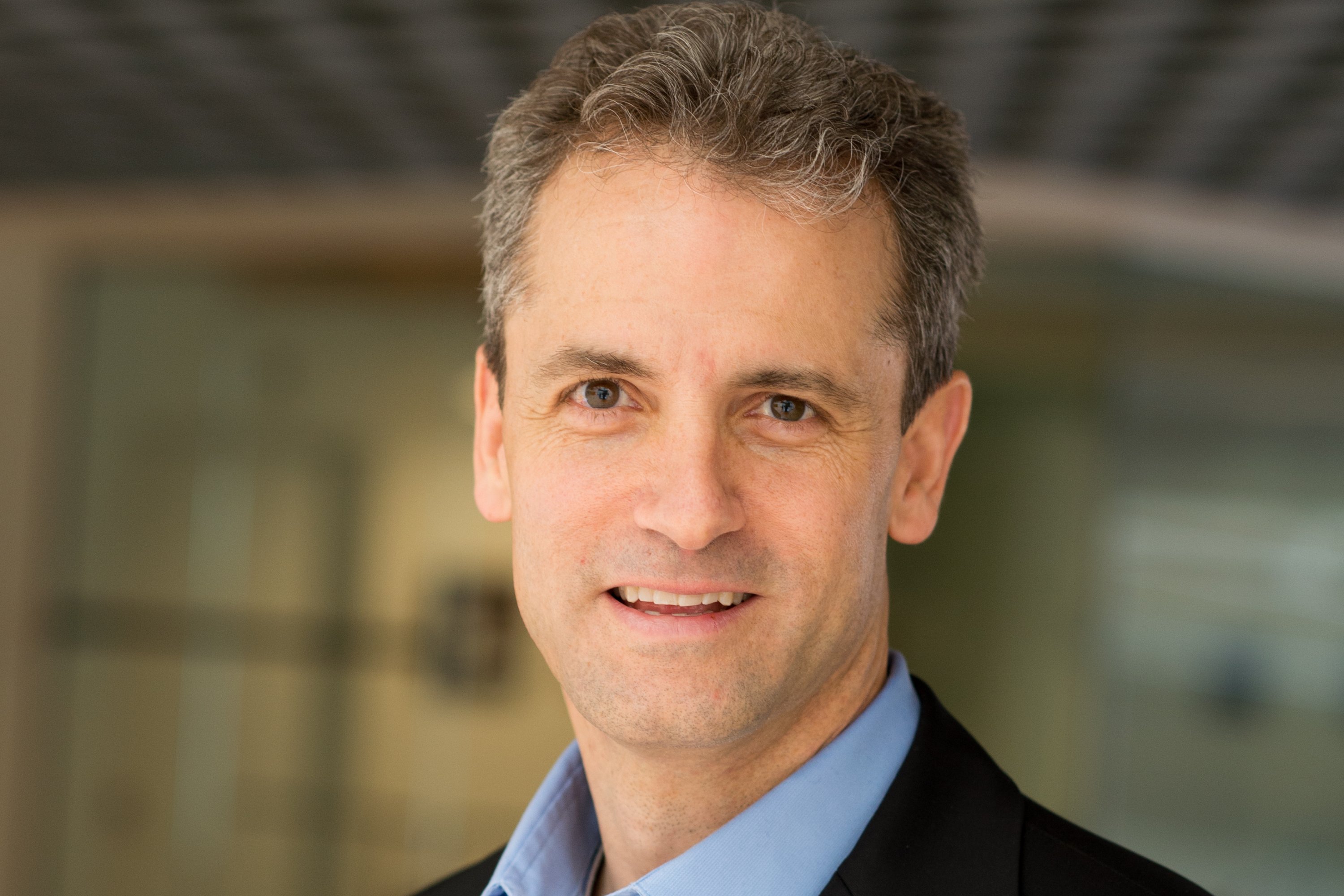 James DiCarlo the Peter de Florez Professor of Neuroscience has been appointed to the role of ruler of the MIT Quest for Intelligence. MIT Quest was launched in 2018 to find the basis of intrinsic intelligence form new foundations for machine intelligence and liberate new tools and technologies for man.

As ruler DiCarlo will work new collaborations with investigationers within MIT and over to hasten progress in knowledge intelligence and educeing the next age of intelligence tools.

’We have finded and educeed surprising new connections between intrinsic and artificial intelligence’ says DiCarlo runningly head of the Department of Brain and Cognitive Sciences (BCS). ’The philosophical knowledge of intrinsic intelligence and advances in edifice artificial intelligence with real real-globe contact are interlocked aspects of a unified collaborative big challenge and MIT must last to lead the way.’

Aude Oliva senior investigation scientist at the Computer Science and Artificial Intelligence Laboratory (CSAIL) and the MIT ruler of the MIT-IBM Watson AI Lab will lead activity engagements as ruler of MIT Quest Corporate. Nicholas Roy professor of aeronautics and astronautics and a limb of CSAIL will lead the outgrowth of methods to liberate on the commission as ruler of MIT Quest Systems Engineering. Daniel Huttenlocher dean of the MIT Schwarzman College of Computing will obey as chair of MIT Quest.

’The MIT Quests chiefship team has positioned this start to spearhead our knowledge of intrinsic and artificial intelligence and I am delighted that Jim is taking on this role’ says Huttenlocher the Henry Ellis Warren (1894) Professor of Electrical Engineering and Computer Science.

DiCarlo will step down from his running role as head of BCS a position he has held for almost nine years and will last as faculty in BCS and as an investigator in the McGovern Institute for Brain Research.

As section head DiCarlo oversaw expressive progress in the sections philosophical and educational endeavors. Roughly a region of running BCS faculty were hired on his wait forceening the sections foundations in cognitive methods and cellular and molecular brain science. In accession DiCarlo educeed a new sectional emphasis in computation deepening BCSs ties with the MIT Schwarzman College of Computing and other MIT units such as the Center for Brains Minds and Machines. He also educeed and leads an NIH-funded graduate training program in computationally-enabled integrative neuroscience. As a result BCS is one of the few sections in the globe that is attempting to bead in engineering provisions how the ethnical mind emerges from the biological components of the brain.

To fit students for this forthcoming DiCarlo collaborated with BCS Associate Department Head Michale Fee to design and execute a total overhaul of the Course 9 curriculum. In accession partnering with the Department of Electrical Engineering and Computer Science BCS educeed a new major Course 6-9 (Computation and Cognition) to fill the rapidly growing interest in this interdisciplinary question. In only its second year Course 6-9 already has more than 100 undergraduate majors.

DiCarlo has also worked tirelessly to build a more open connected and supportive culture athwart the whole BCS aggregation in Building 46. In this work as in everything DiCarlo sought to fetch nation unitedly to address challenges collaboratively. He attributes progress to powerful partnerships with Li-Huei Tsai the Picower Professor of Neuroscience in BCS and ruler of the Picower Institute for Learning and Memory; Robert Desimone the Doris and Don Berkey Professor in BCS and ruler of the McGovern Institute for Brain Research; and to the work of dozens of faculty and staff. For sample in collaboration with companion section head Professor Rebecca Saxe the section has centreed on faculty mentorship of graduate students and in collaboration with postdoc official Professor Mark Bear the section educeed postdoc salary and boon standards. Both starts have befit models for the Institute. In late months DiCarlo partnered with new companion section head Professor Laura Schulz to constructively centre renewed energy and resources on starts to address methodic racism and aid difference equity inclusion and collective equity.

’Looking forward I share Jims vision for the investigation and educational programs of the section and for enhancing its cohesiveness as a aggregation especially with regard to issues of difference equity inclusion and equity’ says Mavalvala. ’I am deeply committed to supporting his successor in furthering these goals while maintaining the big mental force of BCS.’

In his own investigation DiCarlo uses a union of big-scale neurophysiology brain imaging optogenetic methods and high-throughput computational simulations to apprehend the neuronal mechanisms and cortical computations that underlie ethnical visual intelligence. Working in animal models he and his investigation collaborators have established definite connections between the inner workings of the visual method and the inner workings of particular computer vision methods. And they have demonstrated that these science-to-engineering connections lead to new ways to modulate neurons deep in the brain as well as to improved machine vision methods. His labs goals are to help educe more ethnical-like machine vision new neural prosthetics to return or augment lost senses new learning strategies and an knowledge of how visual cognition is impaired in agnosia autism and dyslexia.

DiCarlo earned both a PhD in biomedical engineering and an MD from The Johns Hopkins University in 1998 and completed his postdoc training in primate visual neurophysiology at Baylor College of Medicine. He joined the MIT faculty in 2002.

A search committee will assemble soon this year to commend candidates for the next section head of BCS. DiCarlo will last to lead the section until that new head is selected.