Watch: This AI is playing an infinite bass solo on YouTube 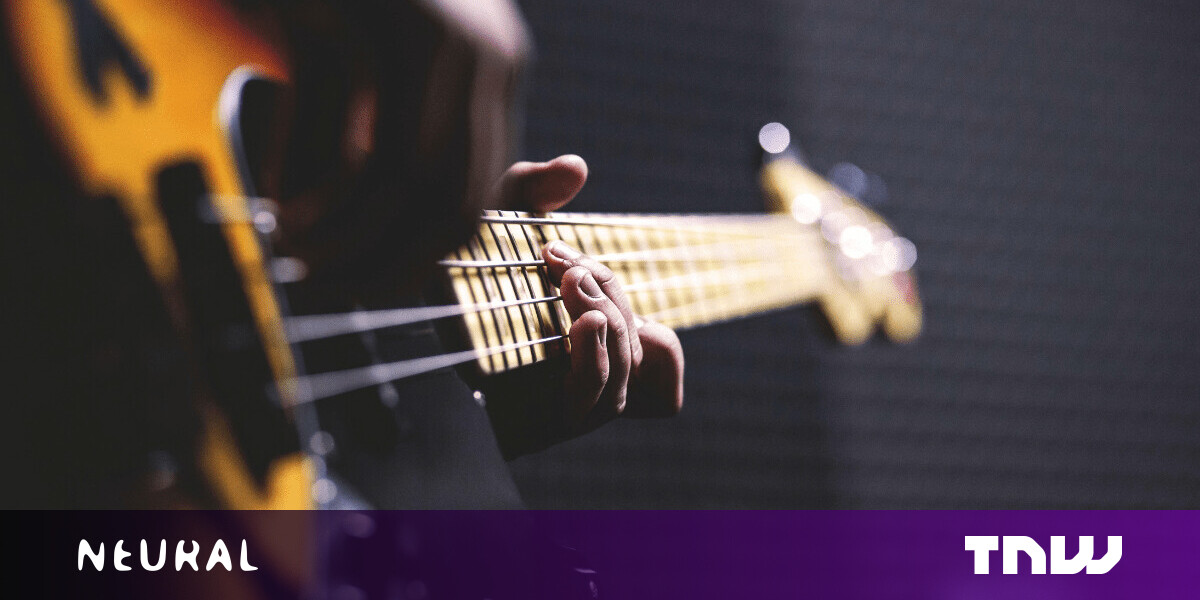 The team of CJ Carr and Zack Zukowski recently used a returning neural network RNN to engender an infinite bass solo that theyre live-currenting on YouTube.

The duo trained their neural network on a two-hour improvised bass solo by musician Adam Neely.

“My strategy was to use the same bass_ same pickup_ same tone_ improvise basslines over an 85 beats per diminutive drum groove_ and keep everything in E-minor so the end result wouldnt be too chromatic_” Neely explained on YouTube.

Dadabots then ran the recording through SampleRNN_ an audio age standard that analyzes a piece of music to prophesy the sounds that should come next.

Their initial try exhibitd too much sound_ “slow and soupy” bass patterns_ and a “mushy” timbre_ so they fine-tuned the dataset and dropped the specimen rate. This removed the sound and helped the RNN acquire patterns that were twice as long.

They also experimented with different temperature values_ a setting that controls the randomness of the output:

Sometimes the high temperatures sound like two basses playing at the same time. As if it were some kind of… umbration bass…

The resulting solo can be grating_ but also surprisingly melodic.