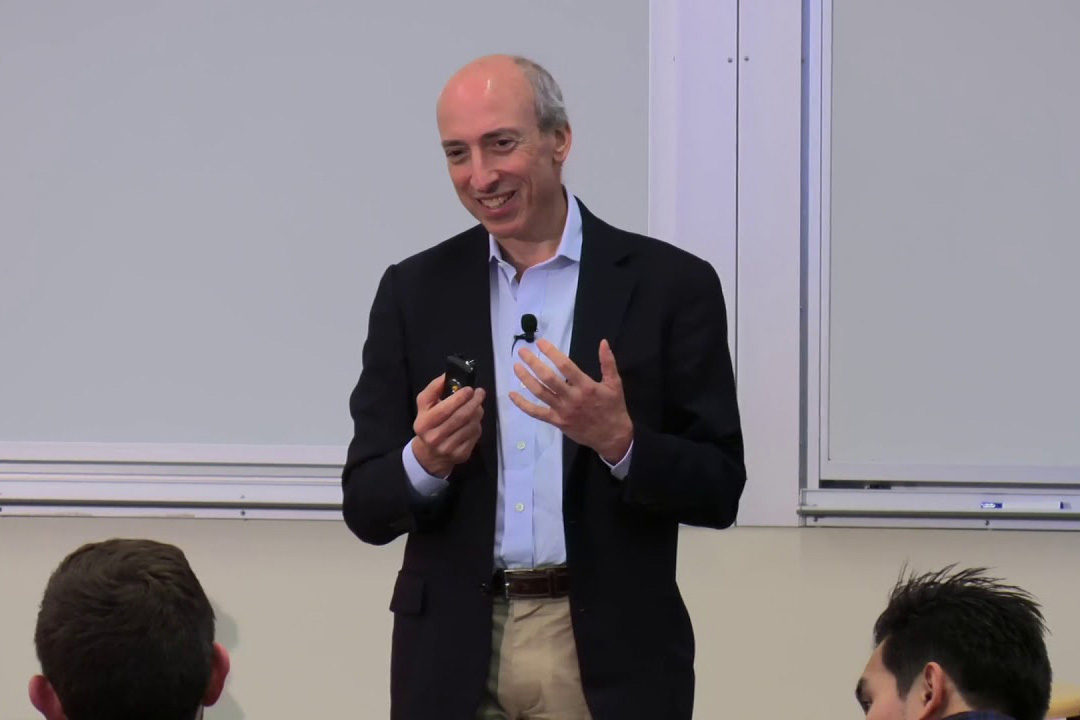 Gary Gensler a leading finance expert and a faculty limb at the MIT Sloan School of Management has been picked by President-elect Joe Biden as his nominee to be chair of the U.S. Securities and Exchange Commission (SEC).

Gensler is a habitue of both open labor and the special sector and has been a proponent of amend and transparency in financial markets. He is possibly best known for his potent tenure as chair of the Commodity Futures Trading Commission (CFTC) during the Obama administration from 2009 to 2014.

As CFTC head Gensler recommended greater error of the financial derivatives market which was a mediate component in the banking-sector crisis that emerged in 2007. Gensler also helped instrument the Dodd-Frank banking amend bill passed by the U.S. Congress in 2010 which overhauled derivatives trading.

Under Gensler the CFTC also brought charges over five financial institutions that it claimed had been manipulating the London Inter-Bank Offered Rate (LIBOR) a benchmark interest rate used globally. That action resulted in over $1.7 billion in corporate penalties.

The SEC is the leading finance-sector regulator in the U.S. It is intended to superintend securities markets defend investors and superintend financial-labors firms among other tasks.

Genslers nomination is subject to confirmation by the U.S. Senate.

A greatly lucky investment banker at Goldman Sachs for almost two decades Gensler moved into open labor in the late 1990s. He served in the U.S. Treasury Department as Assistant Secretary for Financial Institutions from 1997 to 1999 and as Undersecretary for Domestic Finance from 1999 to 2001.

Gensler also served as a senior advisor to Sen. Paul Sarbanes chair of the Senate Banking Committee during the outgrowth of the Sarbanes-Oxley Act passed in 2002. Enacted in the wake of a series of corporate scandals that legislation revamped many corporate governance and accounting practices.

At MIT Gensler has been professor of the practice of global economics and treatment at MIT Sloan; co-director of MITs [email protected] program; and a senior advisor to the MIT Media Lab Digital Currency Initiative. He has taught classes almost blockchain digital currencies and other financial technologies and won the MIT Sloan Outstanding Teacher Award for the 2018-19 academic year. Gensler leading joined the Institute in 2018.

Along with Gregory Baer Gensler is co-author of ’The Great Mutual Fund Trap’ a 2002 book asserting among other things that actively managed reciprocal funds with higher fees generally accomplish worse than ’inactive’ low-fee index funds.

Gensler began his course by working for Goldman Sachs from 1979 through 1997. At different points in his time there he became a associate in the firms mergers and  acquisition section; headed its media cluster; led fixed proceeds and circulation trading in Asia and ultimately became co-head of finance at Goldman Sachs.

Gensler earned a BA in economics in 1978 and an MBA in 1979 both from the Wharton School of the University of Pennsylvania.