Best Gaming Laptops 2022 according to The Verge 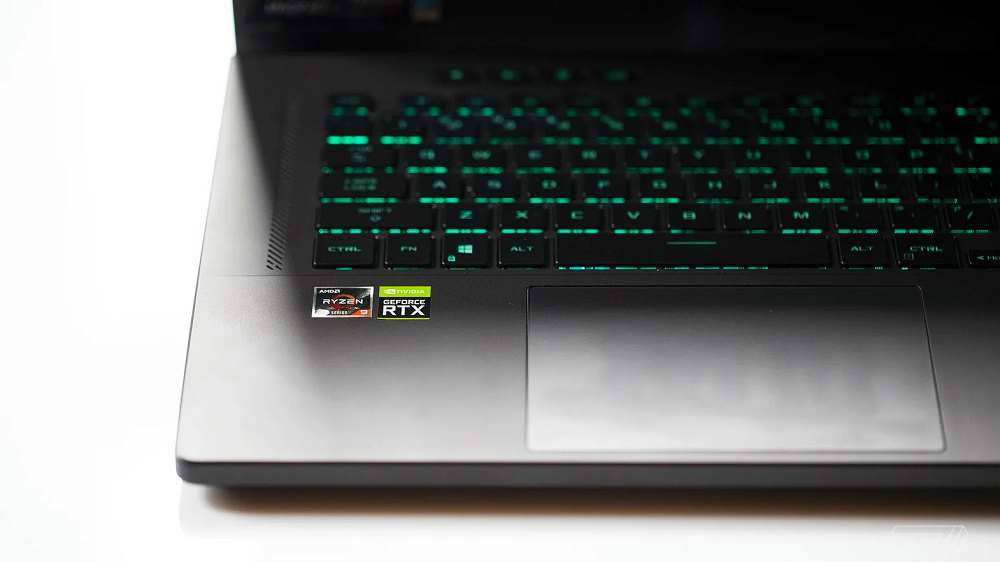 The Verge has presented the top 8 best gaming laptops on the market today. The list includes ASUS, Razer, Lenovo and MSI models.

The Verge editorial staff voted the Asus ROG Zephyrus G15 the best gaming notebook of 2022. The G15 is built on the best AMD and Nvidia mobile chips, which show good performance not only in games but also in professional applications, equipped with six speakers and a QHD display with 1440p resolution and 165Hz. The battery will provide 8.5 hours of battery life. In addition, this is one of the lightest notebooks with a diagonal of 15 inches, its weight is only 1.9 kg.

Among the disadvantages of G15 edition allocated an unremarkable design and the lack of a webcam.

The G14 could be considered a smaller version of the G15. In this lineup, The Verge recommends taking a closer look at the model with graphics processor 6700S, in the opinion of the publication, this is the best 14-inch gaming laptop. It weighs 1.65 kg and is only 1.85 cm thick. The laptop comes with a great keyboard, touchpad and a set of ports, is capable of all-day battery life and is equipped with a webcam. The line also includes a model with AniMe Matrix from Asus, which allows you to customize the display of words and pictures and get a virtual pet.

The Blade Pro 17 offers the best performance among laptops with a 10th-generation 8-core Intel Core i7-10875H and an RTX 2080 Super Max-Q GPU. The Verge notes a slim and sleek chassis less than 2 cm thick and a QHD display at 240 Hz in the 2022 model. The laptop has a keyboard with a customizable RGB backlight for each key that adds color but isn't overly intense, which is handy for office work.

The Lenovo Legion 5 Pro with its AMD Ryzen 5000 processor is the best gaming laptop Lenovo has ever released, according to The Verge. It showed decent results in every game the publication tested.

In addition to performance, the highlight of the Legion 5 Pro is the 16:10 display, which provides great multitasking for everyday work. The keyboard with 1.5mm of key travel is comfortable to use, and the customizable backlight is divided into four zones.

The Legion 5 Pro's main drawback is its relatively short battery life (4.5 hours of continuous use), which is much more modest than, for example, the ASUS ROG Zephyrus G15. Nevertheless, it charges quickly thanks to the included 300W power supply.

The Raider line offers laptops with a variety of configurations all the way up to the best Nvidia and Intel chips. The Raider is currently available with 11th gen chips, but 12th gen models should be available in the next few weeks. The laptop is equipped with a powerful cooling system, there is a model with a QHD screen, which The Verge and recommends to buy.

The ASUS ROG Strix G15 Advantage Edition is one of the few gaming laptops with both an AMD CPU and GPU. According to The Verge, it delivers gaming performance on par with laptops with better Nvidia GPUs. It also showed excellent battery performance, managing to maintain a playable frame rate in the game Red Dead Redemption 2 for more than an hour without plugging in a charger. The Strix G15 averages nine hours of battery life, making it one of the most "long-lasting". This is especially impressive considering the backlit keys and the front edge of the case.

A powerful 14-inch laptop with RTX 3070 and RTX 3080 graphics cards from Nvidia and a powerful AMD 8-core chip can compete with the best 15-inch gaming laptops. The slim device features a QHD display supporting 165Hz, a stylish RGB-backlit keyboard and HDMI 2.1 and USB-C ports.

Heavy (2.9kg) but powerful 17-inch gaming notebook in a slim black-metal chassis. Its sleek design will appeal to gamers and professionals alike, the publication points out. It has a RGB-backlit keyboard and QHD display, but it's more practical for office use than other colorful models.