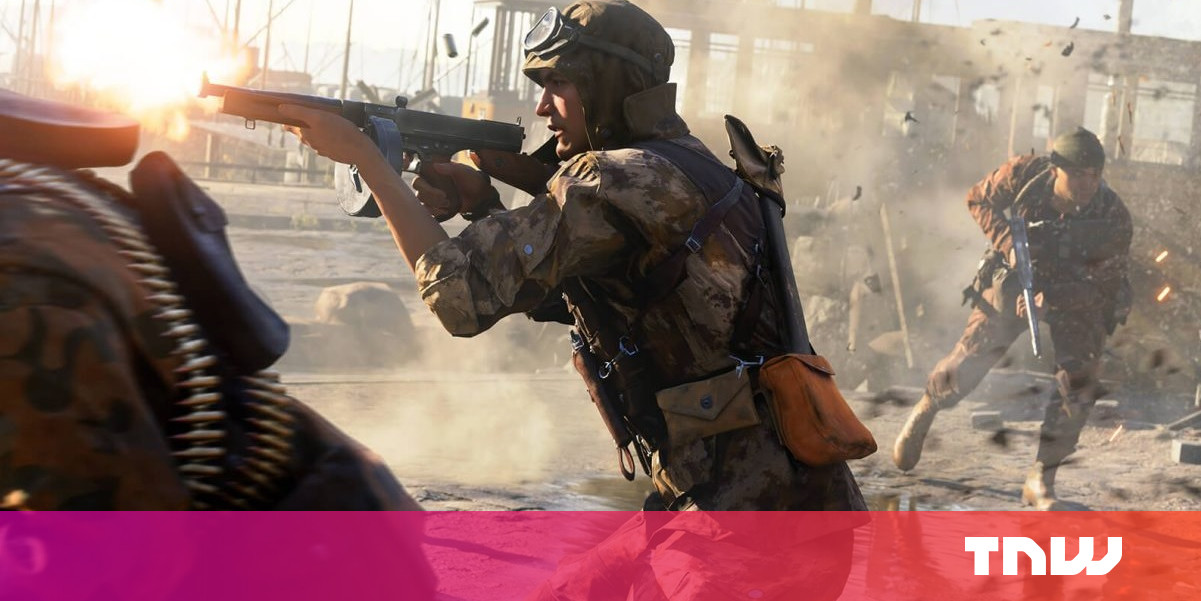 Electronic Arts and DICE today announced they would be delaying the release of their biggest game of the year_ Battlefield V<_em>. Those of us spoiled gamers who might have lost it in the crowded fall period will now have the game near the Thanksgiving holiday.

Oskar Gabrielson_ general director at DICE_ announced the main reason theyre pushing the game back is owing_ following feedback from alpha players and Gamescom attendees_ they intend to make “meaningful improvements to the core gameplay experience.” The beta is quiet set to go live next week_ but the games developed release has been moved to November 20.