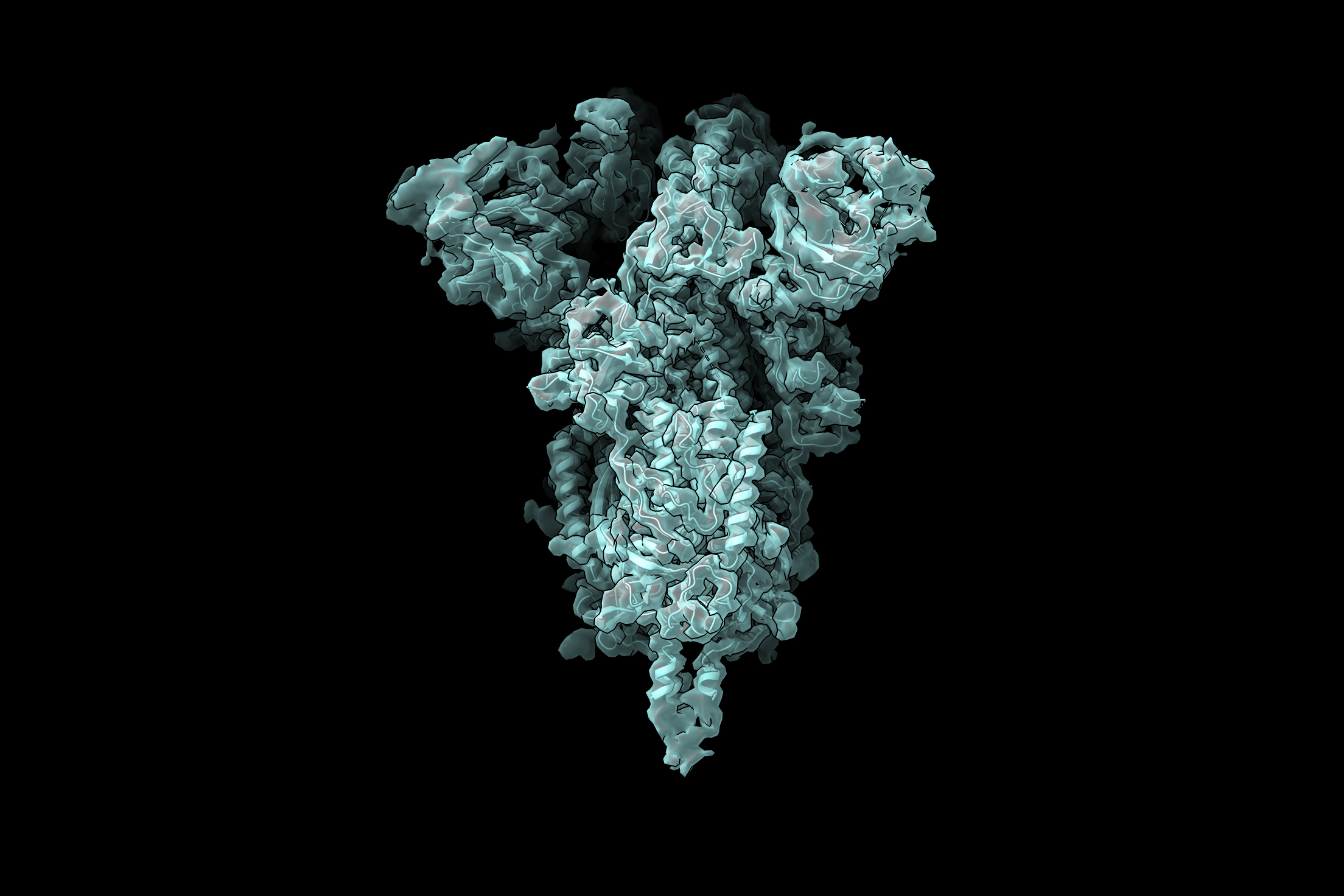 Cryo-electron microscopy (cryo-EM) allows scientists to exhibit high-resolution three-dimensional images of tiny molecules such as proteins. This technique works best for imaging proteins that exist in only one conformation but MIT researchers have now developed a machine-learning algorithm that helps them unite multiple practicable constructions that a protein can take.

Unlike AI techniques that aim to prophesy protein construction from following data alone protein construction can also be experimentally determined using cryo-EM which exhibits hundreds of thousands or even millions of two-dimensional images of protein samples frozen in a thin layer of ice. Computer algorithms then piece unitedly these images taken from different angles into a three-dimensional representation of the protein in a process termed reconstruction.

’With the wide representation faculty of neural networks we can draw structural information from loud images and visualize detailed movements of macromolecular machines’ says Ellen Zhong an MIT graduate student and the lead creator of the paper.