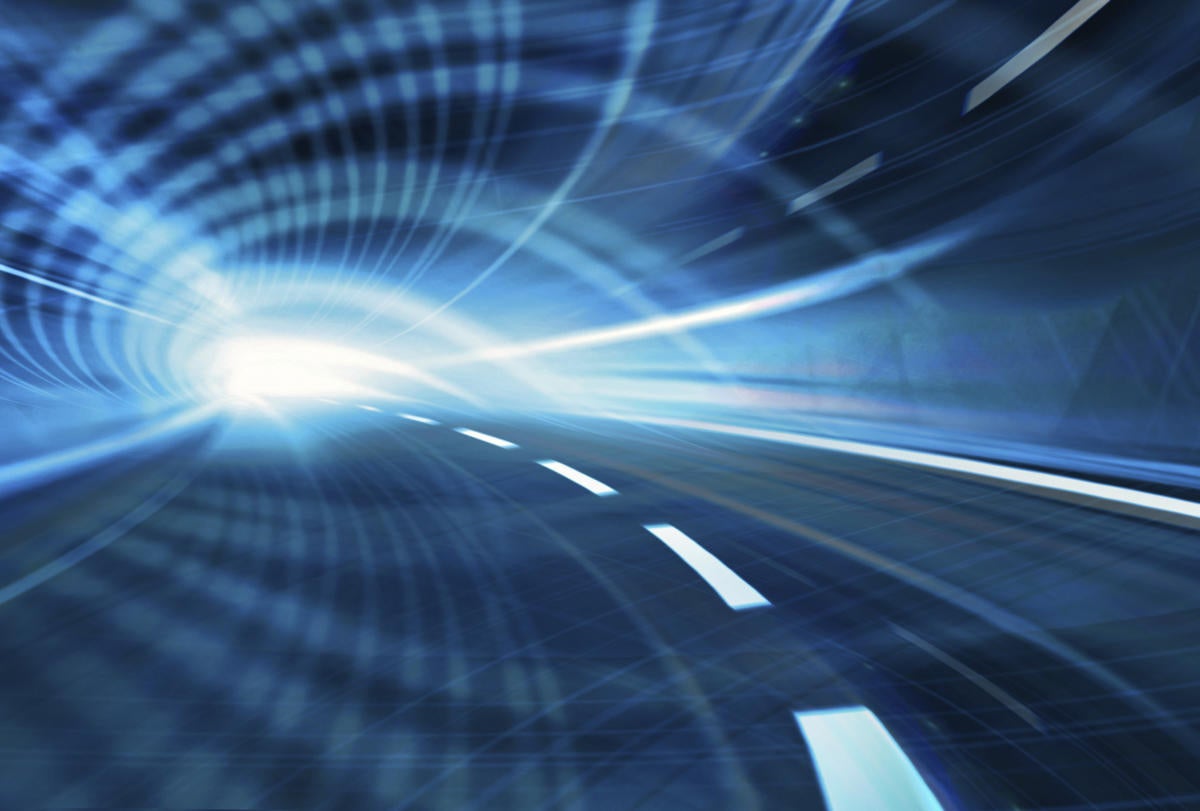 A roadmap published for Googles TypeScript-based Angular web framework has the platform adding support for indigenous trusted types for security and close typing for forms.

New ingredients cited in the roadmap are not yet designated for a specific rendering of Angular but are categorized as whichever “in progress” or “forthcoming.” The capabilities could find their way into the planned Angular 11 release or a different rendering.

With indigenous trusted types_ DOM-based cross-site scripting vulnerabilities are prevented. Plans call for the accession of a trusted types API to help build secure web applications. This cleverness is listed as “in progress.”

Other plans noted in Angular roadmap include: